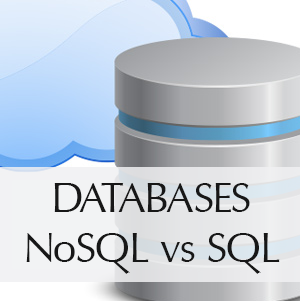 The two main types of modern databases to choose from are relational and non-relational, also known as SQL or NoSQL (for their query languages). There are a few main differences to be familiar with when deciding which database works best for your needs.

Relational databases (RDBMS) have been around for a good 45 years. In the past, they’ve worked well, for the times when data structures were much simpler and more static. In a relational database, you are required to define your schema before adding data to the database. Relational databases are table-based, and were built during a time that data was mostly structured and clearly defined by their relationship 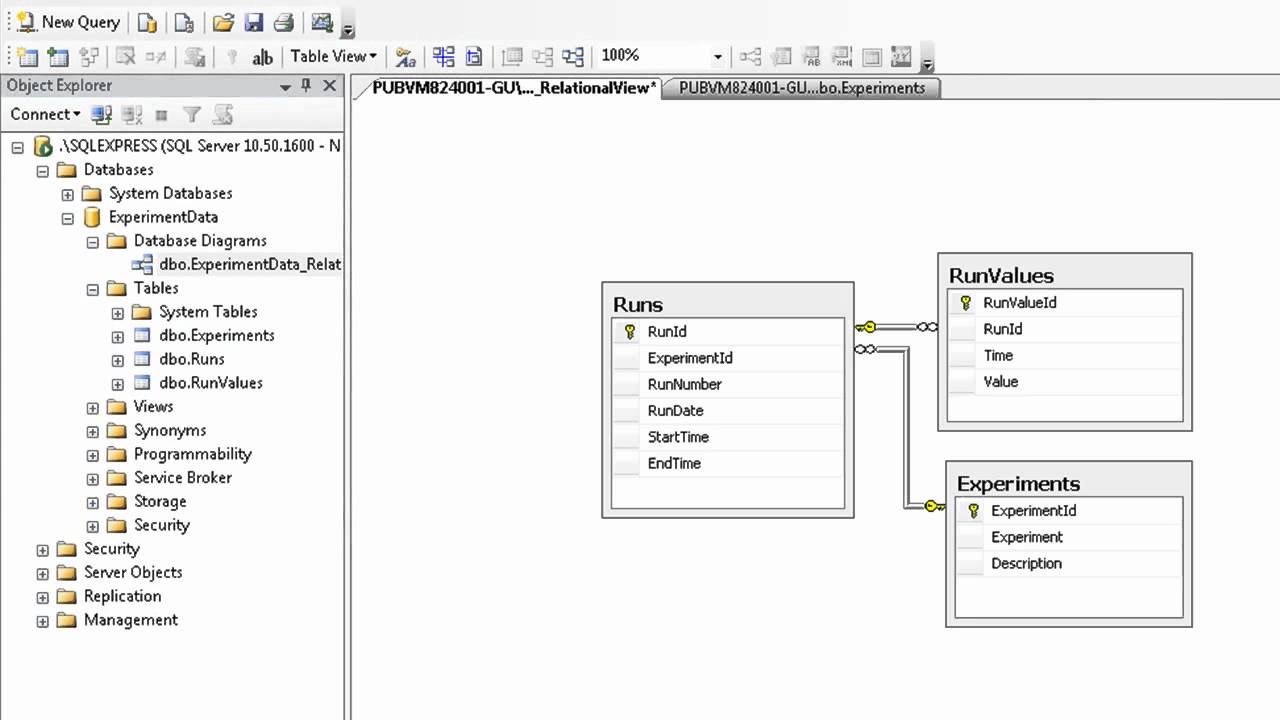 As informational and big data applications advanced, the traditional relational or SQL-based database was couldn’t really handle rapidly expanding data volumes and the growing complexities of data structures. Over the past 15 years, the non-relational, NoSQL databases became more popular for offering a more flexible, scalable, cost-efficient, alternative to the traditional SQL-based relational databases.

NoSQL databases feature dynamic schema, and allow you to use what’s known as “unstructured data.” This means you can build your application without having to first define the schema. Not needing a predefined schema makes NoSQL databases much easier to update as data and requirements change. Changing the schema structure in a relational database can be extremely expensive, time-consuming, and often involve downtime or service interruptions. NoSQL databases can be document based, graph databases, key-value pairs, or wide-column stores. NoSQL databases are designed to handle the more complex, unstructured data, (such as texts, social media posts, photos, videos, email) which increasingly make up much of the data that exists today.

Relational databases are vertically scalable but typically expensive. Since they require a single server to host the entire database, in order to scale, you need to buy a bigger, more expensive server. Scaling a NoSQL database is much cheaper, compared to a relational database, because you can add capacity by scaling horizontally over cheap, commodity servers.

Google Cloud datastore is a highly scalable low latency NoSQL database. It is built on top of Bigtable and Google Megastore. It provides the scalability of a NoSQL database and features of a relational database providing both strong consistency guarantee and high availability. 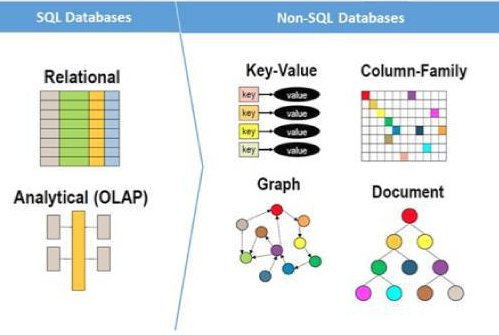 Bigdata is a term used to describe a collection of data that is huge in size and yet growing exponentially with time. Big Data analytics examples includes stock exchanges, social media sites, jet engines, etc. It is natural to host a big data infrastructure in the cloud, because it provides unlimited data storage and easy options for highly parallelized big data processing and analysis.