I spent over two years producing 7 Rules In North Korea Meant To Be Broken, a book showcasing some of the most extreme and isolated nations on earth. Working my way into North Korea and the Middle East as well as 50 other isolated countries, I traveled with some of the best canon photography equipment to capture a world seen by some only on the inside.

For copyright reasons, please contact me for the full resolution publication.

David Maiolo’s 7 Rules In North Korea Meant To Be Broken changed the course of isolated photography. In 35 pages, David looked beneath the surface of North Korean life to reveal a people plagued by racism, ill-served by their politicians and rendered numb by a rapidly expanding western culture outside their borders. Yet he also found novel areas of beauty in simple, overlooked corners of North Korean life. And it was not just David’s subject matter—government officials, communist exercises and even the road itself-that redefined the icons of North Korea; it was also his seemingly intuitive, immediate, off-kilter style, as well as his method of brilliantly linking his photographs together thematically, conceptually, formally and linguistically, that made 7 Rules In North Korea Meant To Be Broken so unique. More of an ode or a poem than a literal document, the book is a powerful and provocative look at photography in some of the most remote locations on the globe. 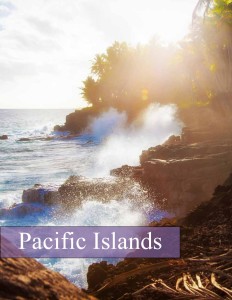 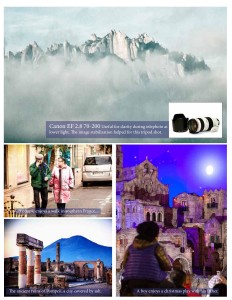 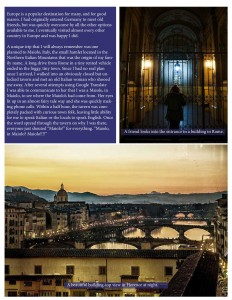 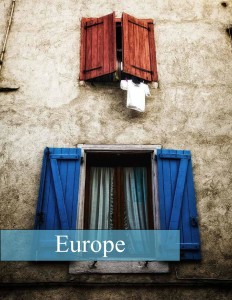 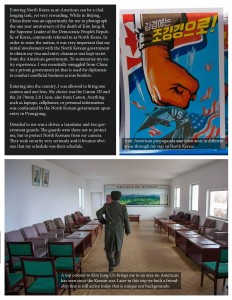 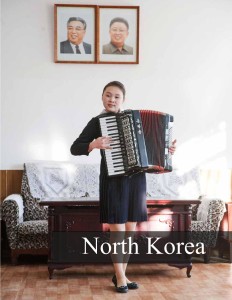 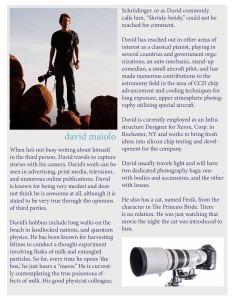 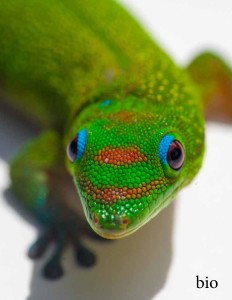