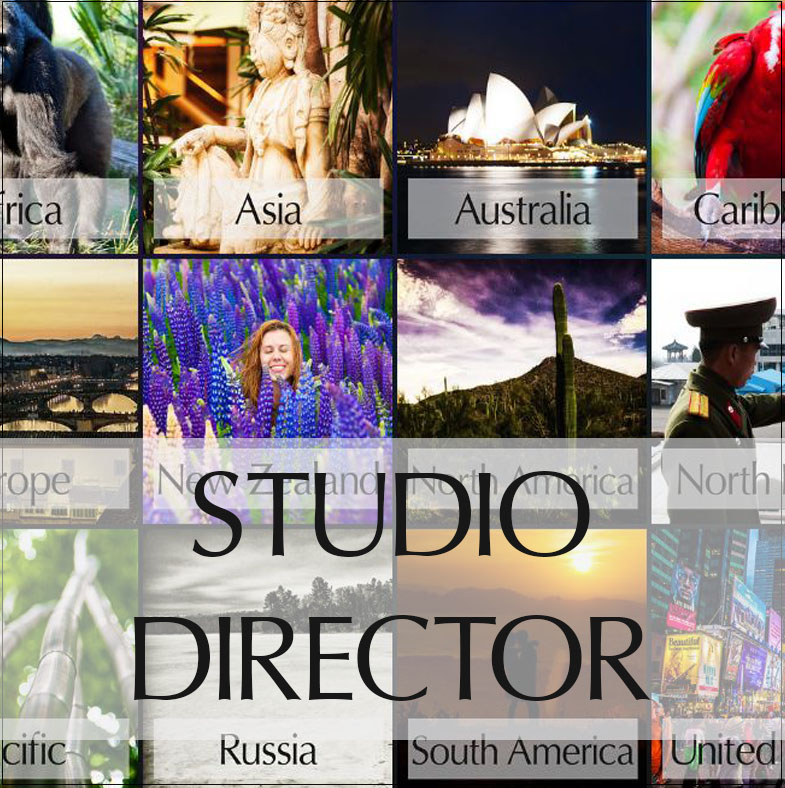 Acting as the director and owner of Stony Studio, based in Washington, D.C., I have traveled extensively to over 82 countries to cover the stories that matter. My work has been featured by some of the world’s premier media companies, including FOX Television, National Public Radio (NPR), The Associated Press, the North Korean Central News Agency (KCNA), and the WorldNews (WN) Network.

Stony Studio gets you closer to the stories that matter. Through the best photographers, journalists, and filmmakers, Stony Studio captivates and entertains a global community through travel expeditions, film production, location-based entertainment and experiences, and some of the most engaging digital albums. A joint venture with top international outlets, Stony Studio provides access to media all over the world.

Below is a sample of some of my travel locations with selected pieces of my work, used as links on my Studio webpage. See the Stony Studio website above for more detail. 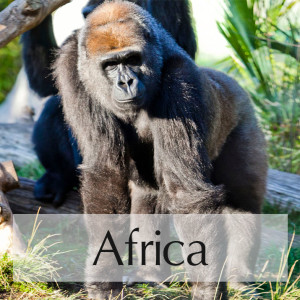 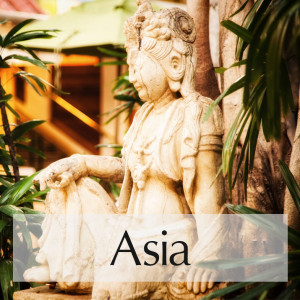 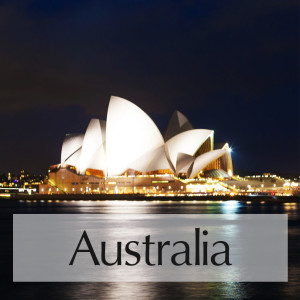 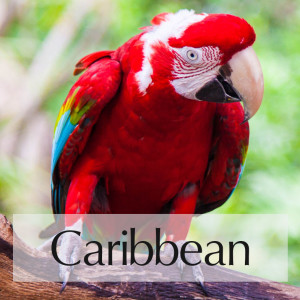 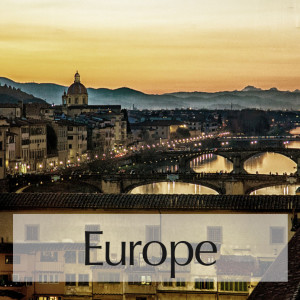 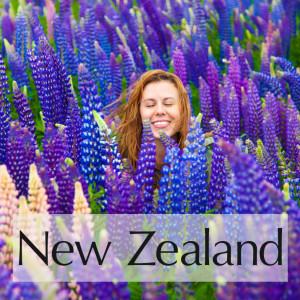 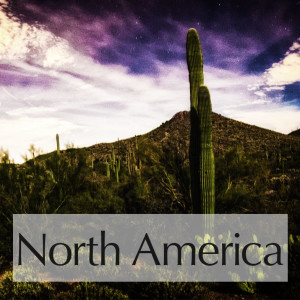 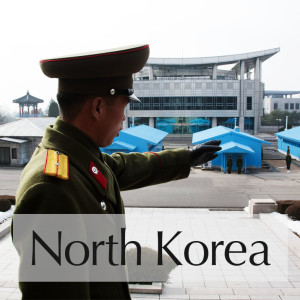 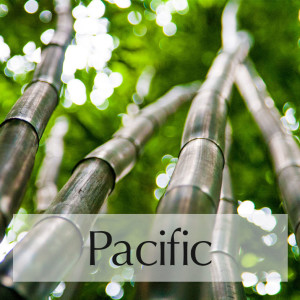 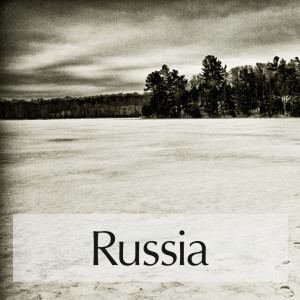 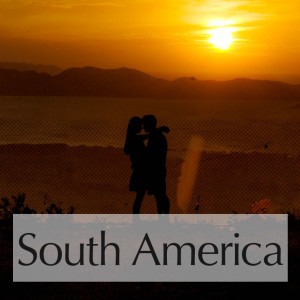 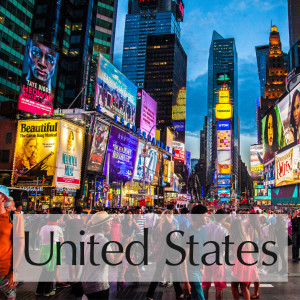