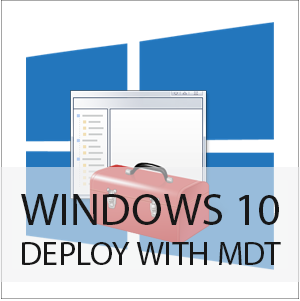 Once downloaded, you will find the tools inside C:\Program Files\Microsoft Deployment Toolkit\. It then creates the deployment share at C:\DeploymentShare which mimics the Deployment Workbench:

The Deployment Workbench is an MMC snapin and will be the main area used to configure the deployment. 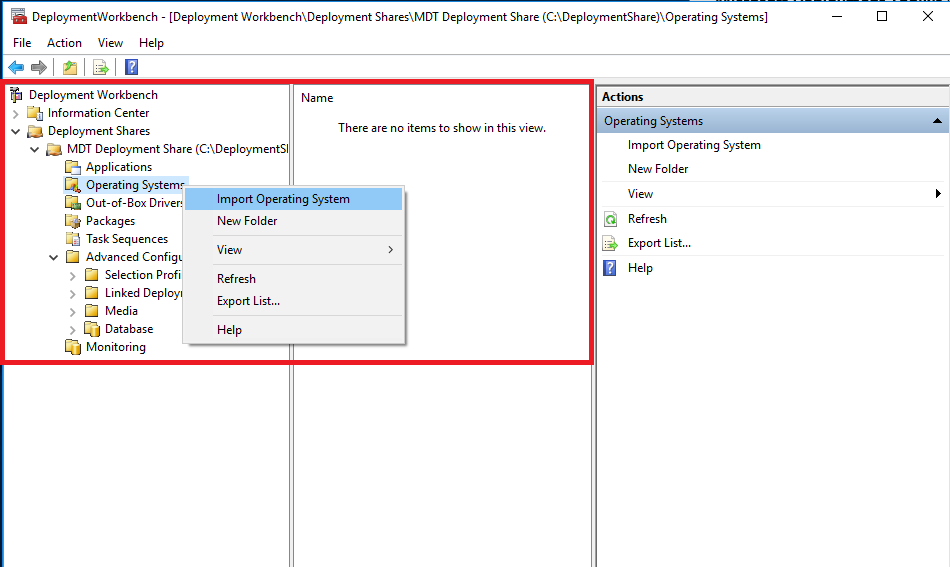 You can burn C:\DeploymentShare\Boot\LiteTouchPE_x64.iso to a DVD or you can add it to Windows Deployment Services, which is a server role that gives you the ability to deploy Windows through PXE. 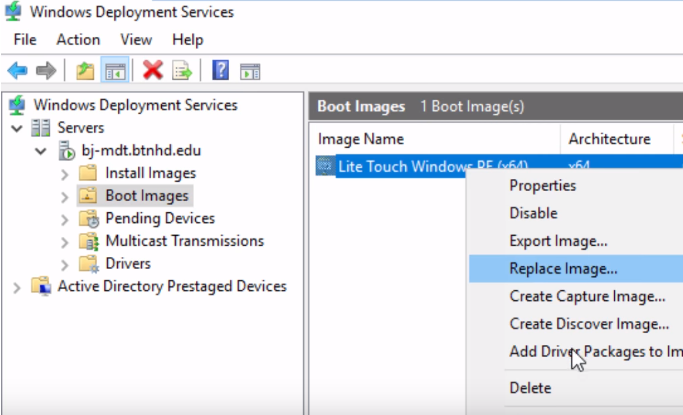 Once Windows PE boots up, go ahead and choose your Task Sequence that you created earlier 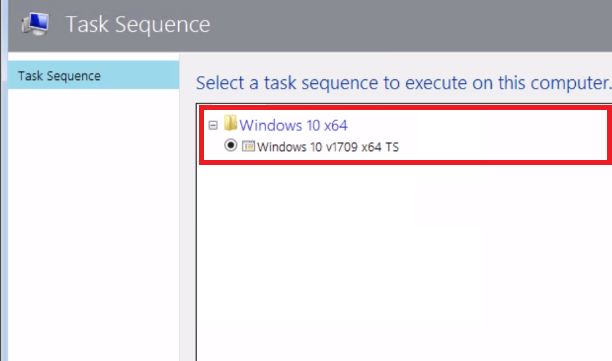 Since you are deploying this from the original operating system, out-of box drivers, applications, etc. you really want to capture a .WIM of this deployment and bring it back into the Deployment Workbench to deploy again so that it is all compacted into one neat file.

The task sequence deployment will begin

Now there will be a .WIM file of this Task Sequence deployment process ready for you to import into the Deployment Workbench.

Configure MDT to Deploy Windows to the Target Computers

During this task sequence process you chose to capture an image of your reference computer. Microsoft recommends you do this. Once you capture the image, you will have a .WIM file that you can import back into Deployment Workbench and start he whole process again (import WIM, create task sequence, boot PE, etc.) to finally deploy to your target computers

Deciding to Use the Default Image or a Captured Image

The default image install.wim is included with the Windows ISO. This image is a basic operating system image that contains a standard set of drivers.

With a customized image, you build a reference computer, install apps and configure settings. Then, you capture the image from the computer as a WIM file.